In Memory of Wendell 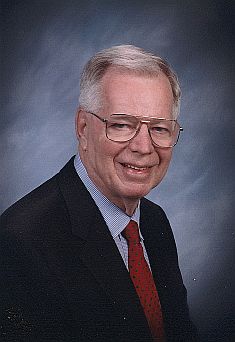 Wendell Edgerton ran a very successful and creative glue chip glass manufacturing business in Wilkes County, NC for many years.  He was a civic minded person who was active in church and community affairs. And, he loved traditional music and sought to inspire particularly talented young people to play it.  There was one such young man in Wilkes and Wendell decided he needed a good fiddle.

Wendell was also a frequent visitor at Wayne Henderson’s shop, and he knew how to get Wayne’s attention.  He was a collector of rare coins and got Wayne interested in silver dollars. He then organized a fund raising campaign for JAM that brought in several thousand dollars at a time when it was particularly needed.  And, yes, that got Wayne’s attention. That fiddle got moved up the “list”.  Wendell was so happy to present it to the young man who continues today to explore traditional music alongside his interests in other forms of music.

Sadly, Wendell did not get to hear the progress of his protege for long.  They had plans to be at the Wayne Henderson Festival in 2012, but Wendell did not make it. He left an amazing spouse, Margery, who asked that his legacy be remembered through JAM – to inspire other young people to learn to play the music he loved.  One of Wendell’s glue chip mirrors is displayed in Wayne’s museum.